Jordan Black has been a series regular on several shows including Punk'd and Halfway Home. His voice has been heard on South Park and The Cleveland Show and he’s been seen and heard on the new season of Arrested Development, Family Tree, Community, Key & Peele, 2 Broke Girls, How I Met Your Mother, The Tonight Show, Jimmy Kimmel Live, and many others. He has appeared in several films including Christopher Guest’s For Your Consideration. Jordan’s writing credits include Saturday Night Live and many others. Jordan is an alum of the Groundlings Theatre Company and creator of the hit improv show The Black Version. 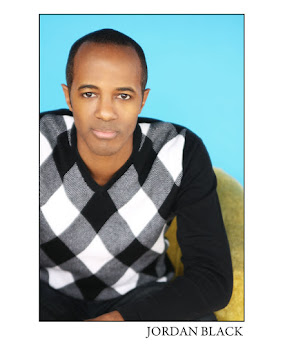 Azie is a newcomer to Los Angeles, having recently moved from Washington, DC. There, she worked in professional theatre, starring in shows at the Folger Shakespeare Theatre, and the Studio Theatre, one of which earned a Helen Hayes nomination. She is soon to be featured in the upcoming web series Josie and Dale, directed by Mark Rutman. Azie is a graduate of NYU Tisch, and is currently studying at the Groundlings Theatre and School. 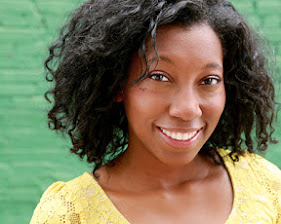 Johnny Shryock has over a decade of experience working at the intersection where artists and viewers meet.  His favorite technical industries are sound, music, and photography.  In the past, Johnny has worked as a scenic, lighting, and sound designer for film and theater.  He's currently a full time professional photographer based in LA and was happy to help with location sound for this web series. 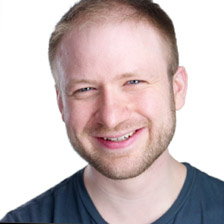 Pamela J. Peters is an Independent Navajo filmmaker.  She has produced four award-winning short films for the Southern California Indian Center’s InterTribal Entertainment multimedia program, Creative Spirit.  Pamela received her degree in American Indian Studies and Film, Television and Digital Media from the University of California, Los Angeles (UCLA). She is currently writing screenplays that bring a contemporary story of the American Indian experience to the forefront. She also continues to work as an independent consultant to studios and film executives seeking American Indian talent and helps on film projects as a screenwriting consultant, Producer, 1st Assistant Director and Script Supervisor. 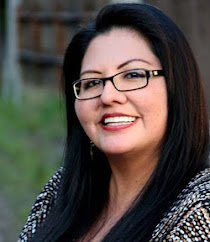 Jamie Noguchi is a DC area illustrator and cartoonist.  He is the creator of the Asian American office romance comic, Yellow Peril (http://ypcomic.com), and co-founder of Super Art Fight.  In his spare time, he journeys through parallel worlds recruiting fellow Kamen Riders to join in the fight against the evil empire, Dai Shocker. 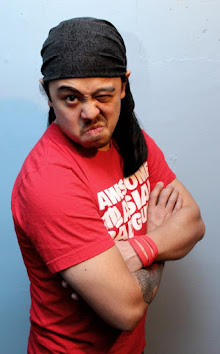